Our annual Music Festival is a a competition for accordion students that are members of the AAC. Featuring a variety of classes and an adjudicator to come judge the hard work and talent of our community.

This year's festival will be held at

Day of admission - Cash only

Masking is not required, but is greatly appreciated. 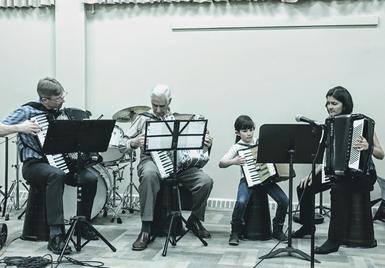 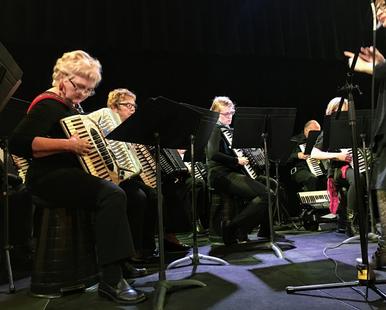 Own Choice - Music can be of any genre

Popular/Jazz - Music reflecting North America culture of the 20th and 21st centuries. Neither classical nor old-time music is accepted for performance in this class.

Accordion Duets - Music must be played by two accordions.

Chamber Group - Three to six musicians with at least a three-part Harmony is required.

Show Group - A group of at least three musicians, including at least one accordion.

Accordion Ensemble - A group of at least 7 musicians with at least four-part harmonies.